With respect to the proposed statue, it is clear that Adams’ tie to Susan lies in its impact on her early childhood. It is unquestionable that the adult Susan whose tireless efforts led to the adoption of the 19th Amendment,

developed her core values here in Adams.  Thus, the statue portrays  her formative youth—via a depiction of her studying in the forefront—and her mature persona— captured by a depiction of  her giving a speech in support of  the “Rights of the Women of the United States.”

In November of 2017, the following Susan B Anthony Statue RFP was released. After reviewing submissions, sculptor Brian Hanlon was chosen to create the commemorative statue of Susan B. Anthony, to be installed in the center of Adams in August 2020 on the anniversary of the 19th Amendment.

This is a large undertaking for the Town of Adams, MA. Can you make a tax-deductible donation to the statue and celebration fund?

or
Make checks payable to:
ASCCC 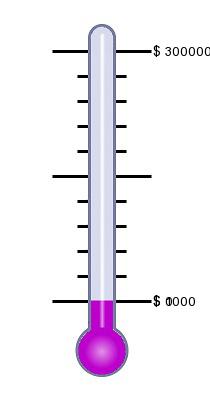